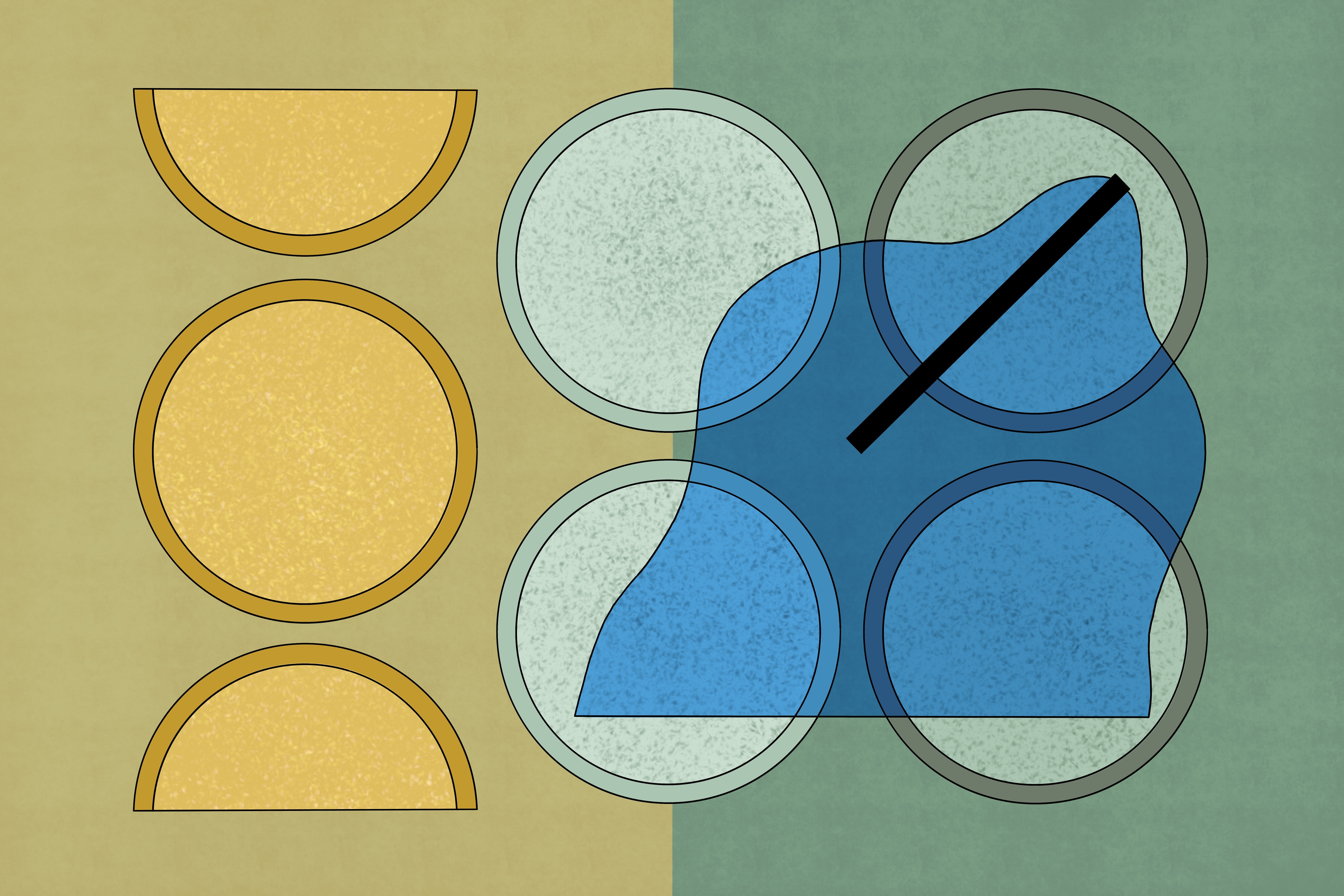 Irrigation on the Great Plains

Amid dropping water tables, widespread soil erosion, and rising average temperatures, Great Plains farmers are largely reliant on expensive irrigation methods that come with a host of environmentally damaging side effects. Put simply, agriculture in the western United States uses more water than can be sustained.

Water availability is decreasing in almost every state, mostly due to aquifer decline, but irrigation in the Great Plains is nothing new. Historians place the beginning of farmland irrigation somewhere in the mid-1800s when farmers started diverting water from rivers to their fields. Well digging also began around this time.

By the mid-20th century, farmers relied primarily on flood irrigation — a process by which water flows down trenches in the field, literally flooding the crops. This method is inexpensive and low-tech, working with the force of gravity to propel water where it needs to go. Though cash-cheap, flood irrigation takes a high tax on natural resources. Up to 70 percent of the water is lost to runoff. That waste carries fertilizers, pesticides, and any other inputs that have been applied to crops, and eventually contaminates nearby streams, wetlands, and lakes. In contrast to the radical https://modernfarmer.com/2022/04/ag-tech-future-of-farming/changes other areas of industrial agriculture have seen since that time, irrigation technology has remained relatively stagnant. The flood method still accounts for 85 percent of all irrigation in the world.

Today in the U.S., about a third of irrigated land uses center pivot irrigation. For this sprinkler system, developed in 1948 by Nebraska farmer Frank Zybach, a pump is placed in the center of a field next to a well, and irrigation pipes supported by trusses are mounted on wheeled towers that run the circumference of a circle. If you’ve ever flown over the U.S. you may have noticed perfect circles of green amid the farmland. Center pivots are to thank for such geometric patchwork.

Spray irrigation wastes less water directly than flood irrigation and contributes less to the pollution of local waterways. However, taking into account the machinery and power that spray irrigation requires, and the sheer quantity of water these pumps are still extracting from a shriveling water table, center pivot and other spray systems are hardly a sustainable solution for irrigating the Great Plains. The issue is not so much one of a lack of sustainable technology, but of the consequences of forcing naturally arid grassland and desert regions to support miles and miles of water-intensive crops.

The North American pioneer mentality of “conquering” “untamed” land and extracting profit from it is threaded through every step of the Great Plains’ agricultural history. Beginning with the first Euro-American explorers in the early 19th century stealing land from Native Americans who had sustained themselves there for thousands of years; through to the swine production facilities of today that consume more water than a typical U.S. city.

The irrigation of the Great Plains completely transformed its economy. The proliferation of center pivot technology allowed for the cultivation of feed crops, so feedlots and meatpacking plants swarmed in. As explained in a 2018 Smithsonian article, “An abundance of low cost, non-unionized labor and low-cost water for raising livestock and processing meat led the area, where 160 acres of land could previously support just one steer, to become a center for some of the world’s largest high-density livestock feedlots with hundreds of animals per acre.”

Arizona is largely a desert state. It’s home to the driest city in the U.S., Yuma, which averages just 2.63 inches of precipitation per year. Paradoxically, the state also produces millions of tons of hay and other feed crops annually, all of which require far more water than rainfall can provide. These intensively irrigated fields support the beef and dairy industry of the American Southwest. Arizona farmers were some of the first to bear the brunt of water rations when, in August 2021, Federal officials ordered the first ever water cuts on the Colorado River system as a state of shortage was declared.

Agriculture accounts for the vast majority of Arizona’s freshwater use. And the lack of conservation-focused irrigation methods certainly plays a role. Drip irrigation — where water trickles from perforations in a low-pressure pipe placed alongside a row of plants — significantly reduces water waste from evaporation and runoff. Thanks to the precision it lends, drip irrigation can increase yields while decreasing energy and labor requirements if managed properly. In places like Arizona, however, the technique isn’t widely applied. According to a 2021 Bloomberg article, “Today, there are hundreds of drip irrigation companies, but the technology is being applied to less than 5 percent of irrigated acres globally, usually to big-ticket crops such as almonds, wine grapes, and tomatoes. The limiting factor is cost… For lower-value crops such as cotton or alfalfa, drip irrigation simply doesn’t pay.”

The global leader in drip irrigation is a company called Netafilm. The business has been around for over 50 years, and its technology has evolved to incorporate remote monitoring, analysis, and optimization; further reducing resource waste. While an Arizona hay farmer may not be able to afford a mass-market drip irrigation system like Netafilm, N-Drip, an Israeli irrigation startup, endeavors to provide the same drastic water savings minus the prohibitive costs. N-Drip’s solution utilizes gravity similarly to how flood irrigation does, purportedly saving water, energy, and labor at a much lower conversion cost. But the young company is still battling obstacles of scale and was only in use on 4,000 acres of cropland as of 2021.

There is no water-efficient technology that will allow industrial agriculture to proceed as it has for the past decades without drying up our freshwater resources beyond repair. Settlers in the early 1800s may have looked at arid soils on the Great Plains and thought they could triumph over nature by drenching them green. But in the end, nature always wins.

Drip irrigation, remote sensing technology, and automation are all steps in the right direction. But ultimately, we must rethink our relationship to these lands and reconsider what we can sustainably ask of them. If we continue consuming animal products at an accelerating rate, prioritizing monoculture cash crops, and sticking fossil-fuel powered bandaids over deep systemic shortcomings, we will just continue to trip over the hazards of our own making. The consequences of human greed aren’t bared only by ecosystems, but by the communities that rely on them. If we can agree upon the shared goal of keeping the world fed, we must dig deeper than the flooded surface of a field.