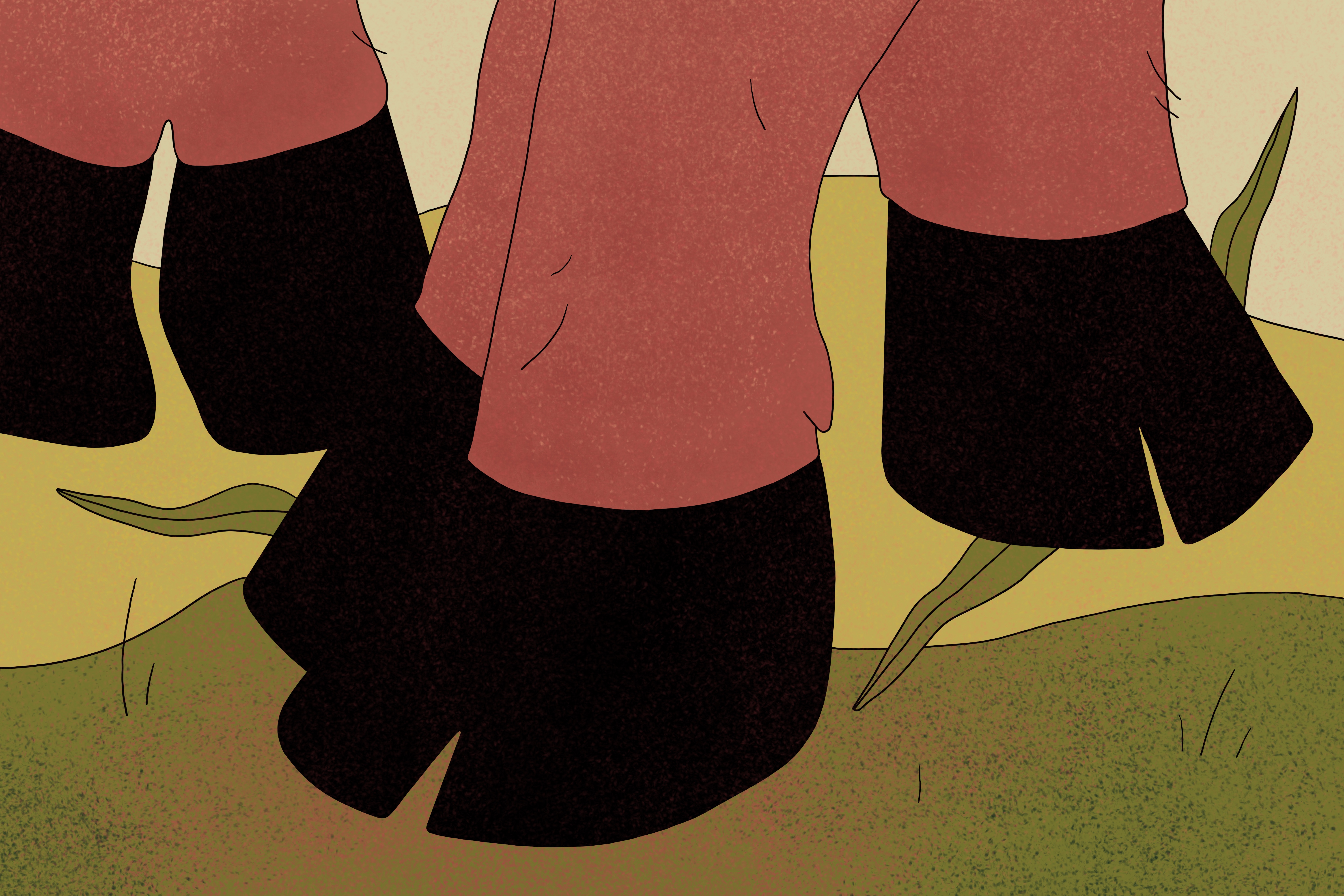 Cattle ranching is a defining feature of America’s Great Plains. Preceded by bison hunting and trade, raising beef cattle has been one of the primary uses of The Plains’ sprawling grasslands for many decades.

Today’s livestock industry bears little resemblance to Native Peoples’ relationship to nomadic grazers pre-colonization though, wherein bison populations remained relatively stable as they supported Native communities and livelihoods with their meat, hides, horns, and bones. Now, ranchers graze millions of cows on public lands each year. And while integrated animal husbandry can be regenerative for degraded grassland ecosystems if done deliberately, the current state of cattle management has quite the opposite effect.

Public Employees for Environmental Responsibility (PEER) obtained records from 1997 to 2019 covering 13 Western states, and found livestock grazing to be the primary culprit of land degradation for 72 percent of public land in the region. Approximately 229 million acres of federal public lands in the western U.S. are used for livestock grazing, most held by The Bureau of Land Management (BLM) and the United States Forest Service (USFS). BLM assessed about 109 million acres on their rangeland health standards — which measure ecological conditions including soil health, water quality, plant species diversity, and habitat quality. These standards represent a bare minimum land managers need to achieve to sustain a functional landscape. Half of the assessed land parcels failed to meet such standards.

What are public lands?

Public lands are areas of land and water owned collectively by U.S. citizens and managed by government agencies. They differ from private lands, which are owned by individuals, businesses or other non-governmental organizations. Certain designations offer management mandates that regulate how the land is used. Some lands are preserved for wildlife protection, some for cultural significance, some for recreation, etc. But livestock grazing is generally allowed on all public lands, including wilderness. So when ranchers put their cattle out to pasture, they can utilize any public land adjacent to their property for grazing. In the absence of protective guardrails, these grassland ecosystems have suffered severe degradation.

Who pays for ecosystem damage?

The cost of grazing cattle so intensively is vast and unremitting. Animal law and policy experts who wrote an article on this topic in The New Republic explain:

“Unlike wild animals such as elk, ranched cattle are commodities in a global market. And the goals of commodity production run directly counter to those of a functional ecosystem. In the wild, ungulates like bison or elk range across vast swathes of land, serving all sorts of ecosystem functions just by living: rooting, trampling, defecating, dying and decomposing, serving as food for predators and carrion birds and insects, nourishing other animals and the soil in death as their hooves did in life. Commodity production, be it conventional or regenerative, removes animals like cows from this web of life, using fencing and predator extermination to protect grazers from harm so that they can be profitably sold. In place of that natural web, ranching also requires an economic and material infrastructure to breed, manage, slaughter, process, and transport cattle as they are transformed into beef or milked. Even with the best of ecological intentions, ranchers who want their business to survive must build and maintain that infrastructure according to commercial principles.”

This paradox gets extra thorny when we look at the impact of government subsidization of grazing on public land, and how it fails to reflect the ecosystem damage it causes versus its actual contributions.

Every year, the federal government establishes the fee it charges livestock operators to graze their animals on public lands. The formula used to calculate fees was established in the 1978 Public Rangelands Improvement Act, and it dictates how much ranchers pay for each “animal unit” (i.e. one cow + one calf) per month. In January, BLM announced the fee for 2022 to be $1.35, which is almost half the price it was in 1981. If the rate had merely kept up with inflation, never mind environmental costs, this year’s would be $7.46. It makes sense that ranchers would take advantage of this cheap and accessible resource. But the hundreds of millions of acres that become severely degraded by overgrazing supply less than 3 percent of the forage used by the nation’s livestock industry. It’s a high environmental cost for a paltry return.

The effects of intensive cattle grazing on Great Plains grasslands include loss in plant productivity, reduction in the biodiversity of plant and animal communities, and lowered soil carbon storage. All of these factors lead to unstable ecosystems, which are then susceptible to more frequent and severe fires. Manure runoff pollutes nearby waterways disrupting aquatic ecosystems and endangering access to clean water for local residents. Rocky and hilled areas are especially vulnerable to erosion, which is accelerated by frequent trampling and loss of biomass. All of these costs are “externalized” — incurred by surrounding communities that would otherwise benefit from the ecosystem services of grasslands and rivers — when the price of grazing on public lands doesn’t cover them.

Livestock grazing is not inherently damaging to grassland ecosystems. In fact, regenerative ranching organizations including Ranchlands, Grazing Lands, Round River, and Grasslands are finding ways to integrate livestock into agriculture systems in a way that is sustainable, accessible, and profitable. But we need a broader reevaluation of public land uses and costs — removing livestock and retiring grazing permits on damaged grasslands, adjusting grazing fees to accurately reflect human and environmental costs, education and financial support for ranchers who will need to modify their existing operations, policies protecting waterways and fragile soil ranges, and budgets allocated to restoring overgrazed areas.

These changes will necessitate a reduction in overall cattle production. We simply can’t continue raising and consuming animals in these quantities — grassland preservation being one of many reasons why that’s the case. The value of the Great Plains is, incontrovertibly, so much more than cheap forage for the beef industry.