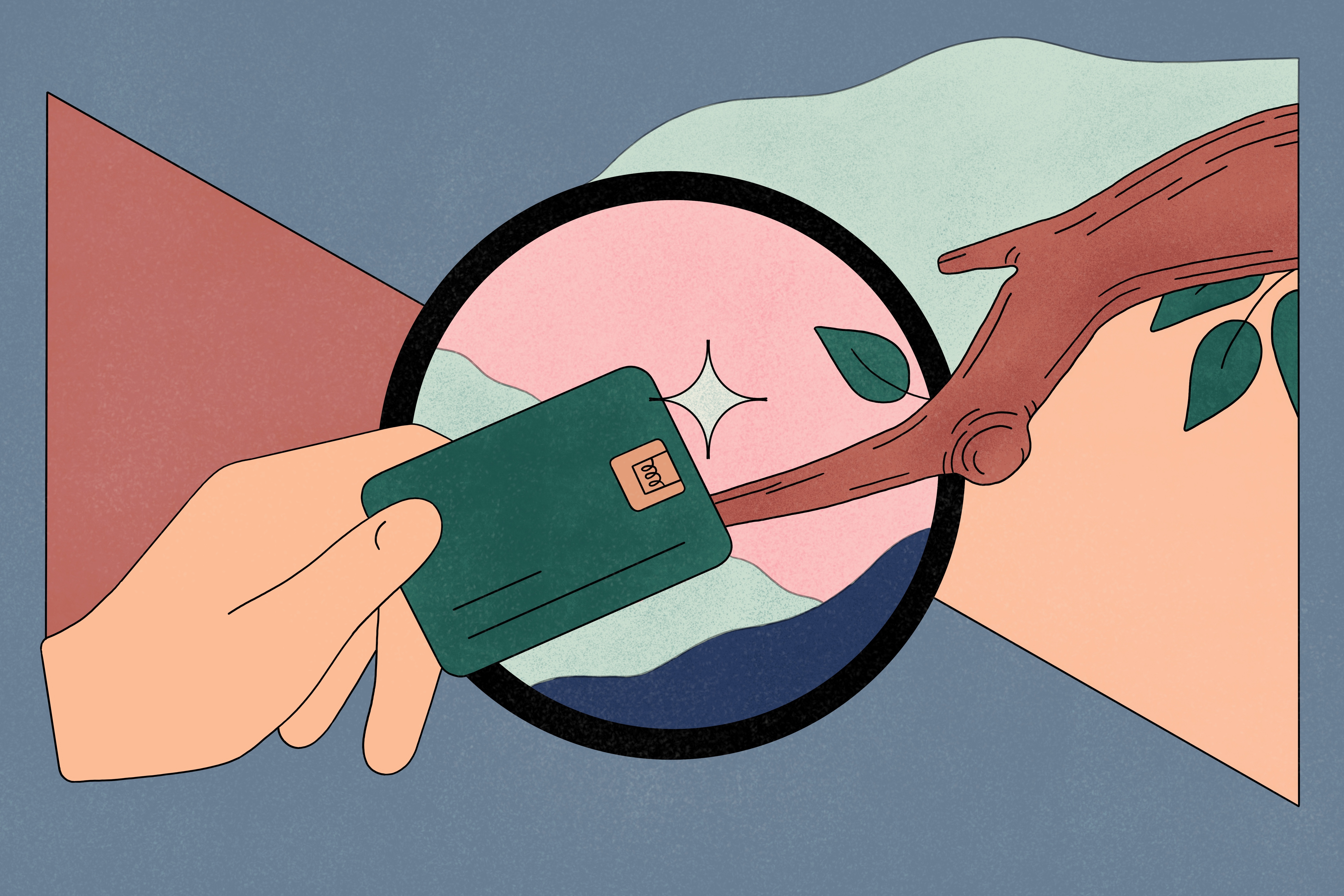 A quick guide to carbon offsets

What is a carbon market?

A growing number of the world’s largest companies are committing to a “net-zero” emissions target as a means of addressing climate change. Included among them are giants in oil, mining, chemicals, utilities, cement, steel, and food processing — industries that together represent 64 percent of global greenhouse gas emissions.

If you’re thinking it seems implausible that these fossil-fuel-dependent operations could transition to zero-emissions processes anytime soon, you are correct. BP’s pledge to go carbon neutral by 2050 does not mean they’re abandoning their oil fields. Instead, BP and other corporations largely rely on carbon offsets — permits purchased to “cancel out” greenhouse gases that the company emits by funding carbon sequestration projects elsewhere. In other words, carbon offsets are a way to buy emissions reductions.

In some places, carbon trading is a way to meet regulatory requirements. China, Australia, and Korea all have caps on how much carbon a company can legally emit per year, as do a number of U.S. states. If they go above that limit, they can purchase carbon credits to bring them back into the permissible range.

But even sans legislation, the voluntary carbon-credit market is growing rapidly, reaching almost $2 billion in value in 2021. Researchers estimate that demand for carbon credits could increase by a factor of 15 or more by 2030 and by a factor of up to 100 by 2050. As consumers get savvier about who they are putting their money behind in regard to climate change, corporations know that touting sustainability initiatives will help them retain customers.

Can carbon offsets save us?

According to the United Nations, our efforts have fallen short of what is required to reach net-zero carbon globally by 2050, as called for in the Paris Agreement. Models show that in order to preserve a livable planet, global temperature increase needs to be limited to 1.5°C above pre-industrial levels. The 2050 goal was put in place to achieve that. However, since that agreement was reached in 2015, the volume of heat-trapping greenhouse gases in the atmosphere has continued to break records year over year. As long as emissions continue, global temperature will continue to rise.

Emissions reduction and carbon sequestration (drawing carbon out of the atmosphere to be stored long term, as in soil and biomass) are more urgent than ever. Carbon trading is one way to incentivize companies and institutions to fund those endeavors. When processed effectively, purchasing carbon credits directly enables carbon removal that could not have happened otherwise. This could take a number of forms including; preventing forest degradation, applying biochar, improving agricultural land management, replacing fossil-fuel-dependent technologies with electric, blocking logging and other instances of ecosystem conversion, and more.

In order to successfully “offset” greenhouse gas emissions, these methodologies must include monitoring parameters to quantify emission reductions. The project also must demonstrate additionality, meaning it would not have occurred in the absence of carbon market support. The specific boundaries of both of these criteria are hard to pin down, which necessitates the existence of third-party regulators like the American Carbon Registry, Verra, and Puro, who establish standards and frameworks to ensure that carbon removal projects are doing what they claim to do.

Verifiable carbon removal projects are going to be crucial if we want to limit warming. If carbon trading can play a role in supporting and accelerating them, it’s certainly something worth pursuing.

Incentivizing high emitting entities to support climate positive action plays an important role in our efforts to get back on a path to a habitable planet. The danger in aggrandizing carbon markets as a central tool for climate action, however, is the framing of carbon offsets as a one-to-one trade that absolves the emitter of responsibility for their output. There is no system more dynamic and ever-changing than Planet Earth itself, at least for our purposes as humans. So to position greenhouse gas emissions as tidy packets that can be traded in a vacuum is at best misguided, at worst actively harmful.

Experts point to corporations actually polluting more after they’ve purchased carbon credits, and question whether there is enough regulation and oversight of the projects funded by those purchases. Additionally, it’s unclear whether we even have the space, resources, and technology necessary to get us to net-zero through carbon capture.

Carbon trading is a highly desirable form of climate action because it allows the entity that is causing environmental harm to buy its way out of the consequences without altering its behavior. Yes, we need fossil-fuel-dependent industries to be directing capital towards climate action elsewhere. Yes, having strategies that help society transition justly to a fossil-fuel-free future is imperative. Yes, we can continue to improve standards. It’s clear why a market-based fix that fits neatly into our existing capitalist structures is so alluring. But ultimately we cannot offset our way out of climate change.

Averting the worst impacts of climate change — that is to say, mitigating the suffering of vulnerable populations today and securing a livable environment for future generations — will take collective urgent action, and meaningful systemic change. Carbon trading can exist as one helpful solution amid many processes of ongoing conservation.